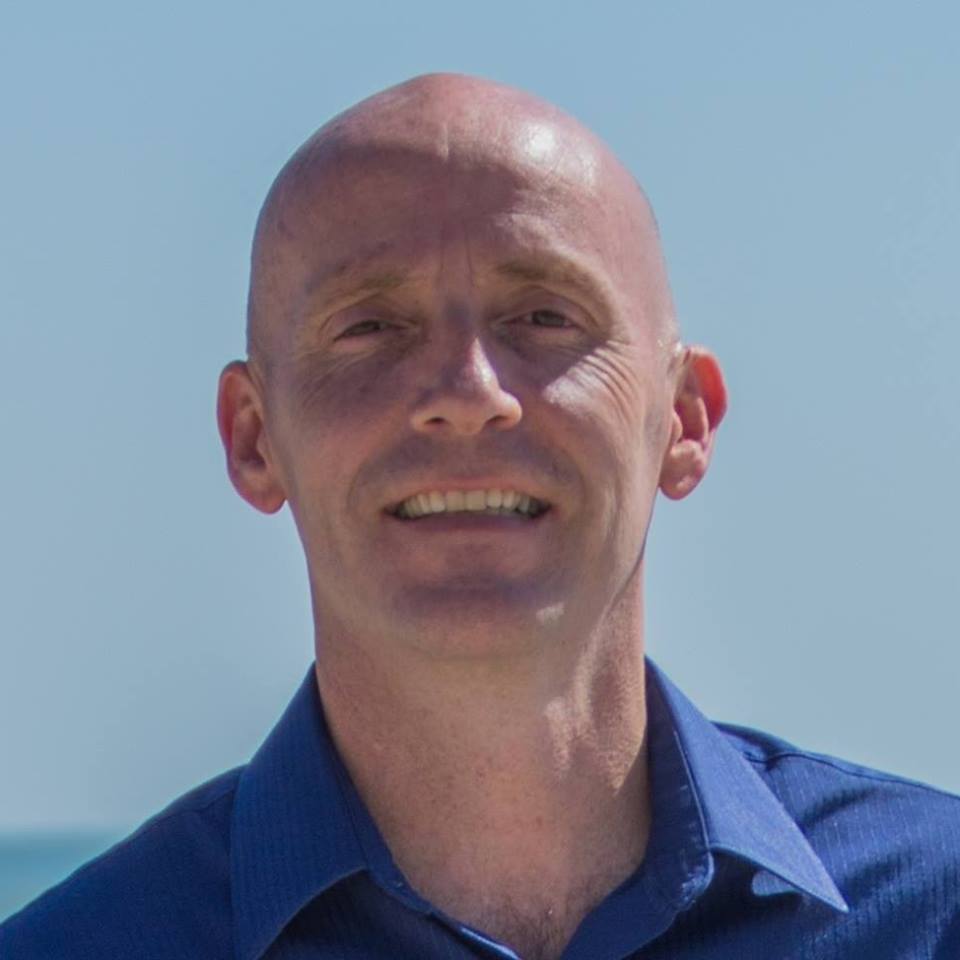 Shane joined OB Cues in January 2012 and became President of OB in December 2015.

Shane has worked in the Billiard Industry since 1996 and is an avid pool player (who never has time to play).

In June of 2019, Shane retired as President of OB Cues. We appreciate all that he has done for OB.