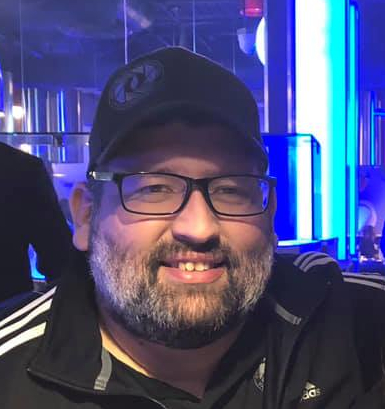 Jesse was the first employee Royce hired in Feb. 2006. Jesse quickly grew to be a valuable member of the company. He has developed and helped develop a lot of the processes still used in production today. He left OB in December of 2013 to pursue his dream of becoming a professional photographer. He succeeded and shortly after was involved in taking photos of the new cues that were being released. In December 2018, Shane asked Jesse to come back to OB as Production Manager, he agreed and has turned our production and team around for the better. In July of 2019, Jesse became the President of OB Cues.